The tiny house is a self contained suite with a Murphy Bed, full washroom, and French Doors opening to a million dollar view. With a mini fridge, hot plate and kitchen sink there is no need to hit a restaurant for every meal! Convenient location within 5 minutes of the Fraser River and 5 minutes from downtown Chilliwack on a charming tree filled in town acreage. 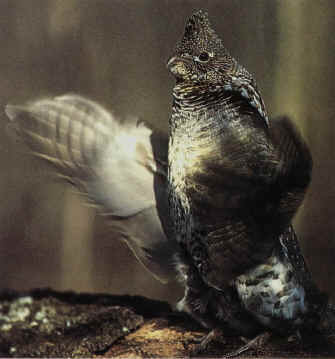 Goldfinch 17 March No time for birding this morning as I wanted to get into work for 6. Hopefully I'll be able to update my diary from Rob's but the connection is incredibly slow, if it's annoying me I'll update when I get home!

A YouTube video I found on how to make a simple homemade adapter for digiscoping: One of them actually landed in the little owl field but took off again as soon as I stopped. The second bird flew off towards Culcheth but the bird that had landed circled the farm several times before heading off in the same direction.

First ravens I've seen in the area for months! A cock yellowhammer appears to be roosting in the rough by the side of the landfill fence above 2nd Pool at Silver Lane.

The kestrel was also along the landfill fence again. Otherwise, 3 bullfinches and half a dozen redwing down west footpath, 3 buzzards, 2 singing mipits and two grey partridge along the east footpath.

Risley Moss in the afternoon was buzzing with raptors, though nothing out of the ordinary. Several buzzards displaying out of perhaps individuals, at least three kestrels and a couple of spars. A quick visit to Green Lane, Pennington Flash in the evening.

Two Med gulls were already in the roost, no more appeared whilst I was there. The blackwit that's been around since last week was on the end of The Spit and at least five redshank were buzzing around.

No sign of any sand martins as yet! A kestrel on the landfill fence was the first one I've seen here for a while, two buzzards down west footpath and two oystercatchers on the 'island', which has moved yet again! An hour at Risley Moss in the afternoon.

Bit more lively today with several buzzards thermalling and a peregrine circling over the landfill. A redpoll flew over too. Obligingly, it was waiting for us by the layby just past The Moorcock.

I did a short, shakey video. We had a drive over the moors but it's still pretty dead up there. Brief views of a possible gos at Cross o' Greet and a few of these.

Bowland looked super as usual. Drove down to Sunderland Point, where we bumped into Mike, but we were too late to get down the causeway as the tide had flooded it. 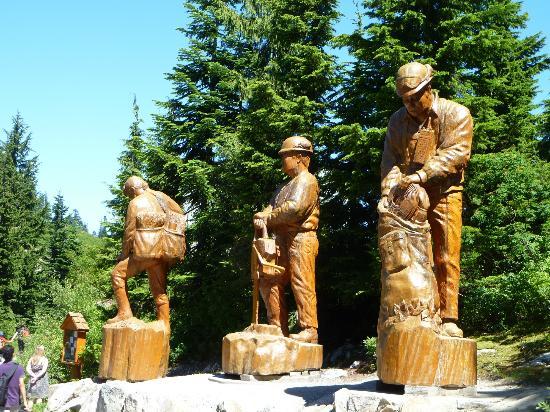 A pair of mergs on the river, Mike had seen a spotted redshank on the usual gutter We drove through Morcambe,stopping off at Teal Bay. Pintail and blackwits, already getting their summer plumage, on the rocks.

On to Warton Crag where a spar flew over and a peregrine was in residence - looks like the male. Eric Morcambe hide was very quiet - too much water. I heard, and eventually found, a spotted redshank, but that was as interesting as it got.

Several rb mergs knocking about. The walk down to Lower Hide got me my first Leighton cettis warbler. Not much to watch besides coots. This cormorant was throwing some weird shapes. Watched the black grouse at World's End again first thing, more on the lek but didn't see the large numbers flying around as last week.

Two greyhens flew over the larch wood as I was chatting to some folk however. The larches were also full of redpoll, siskin amd around forty crossbills. 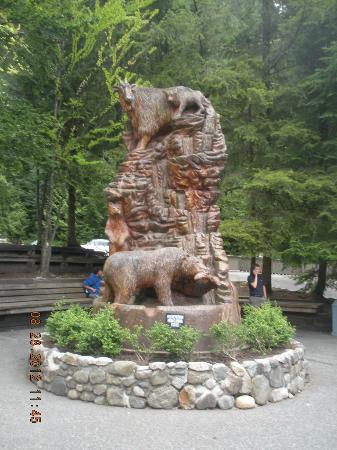 A couple from Warrington I was talking to had three lifers that morning - redpoll, crossbill and black grouse. Spent the rest of the day in Clocaenog just wandering around the forestry roads. Had crossbills every time I got out of the car, and masses of redpoll and siskins feeding on larches near Foel Frech.

The minor road that runs out of Ruthin, past Woodlands Hall, held lots of buzzards and ravens.Down to the Jenny Lake scenic drive to take advantage of the sunny morning, I then hiked the trail to Taggart Lake through some very promising habitat for Ruffed Grouse - finding Yellow Warbler, Dusky Flycatcher, (Western Wood-Pewee), several Chipping Sparrows, Pine .

Unobstructed views of Folsom Lake and Sacramento Valley from this stunning home in The Promontory, a premier gated development located within walking distance to Folsom initiativeblog.com Status: Pending Sale.

Places to stay in North Grenville

A flat trail, actually an old mining road, runs through the preserve, ending on a small peninsula overlooking the Potomac, where gulls and terns can be observed. A volunteer group leads a Sunday bird walk at 8 a.m., beginning in the south parking lot of the Belle Haven picnic area off the George Washington Memorial Parkway.

Described to science only in , this was the first new species described in North America (the U.S. & Canada) since the late 19th century! Careful searching by our group yielded at least 25 birds - most of them on the ridge overlooking the valley. Free Essay: Wood Grouse on a High Promontory Overlooking Canada - analysis and interpretation The short story Wood Grouse on a High Promontory Overlooking.

Hinterland Who's Who - Ruffed Grouse